The adult choir performs music in a variety of styles and languages including classical, contemporary, and sacred music.

The rehearsals of the adult choir are held on Saturdays from 5:00-6:00 pm at 1220 Bethel Road, Columbus, OH 43235 (Bethel International United Methodist Church). 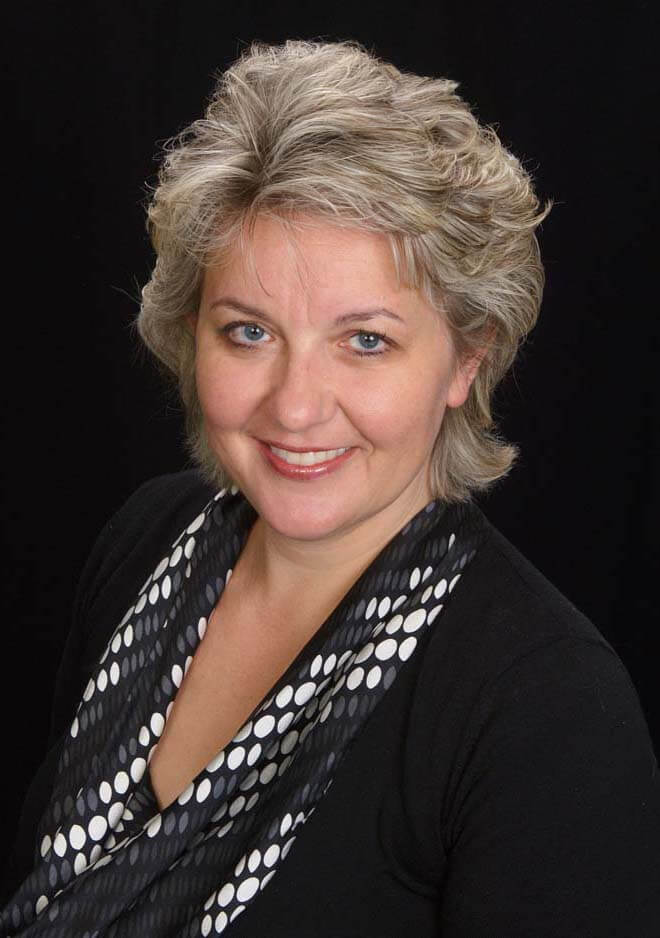 Tatiana earned a Master of Arts degree in choral conducting and a Master of Music degree in piano pedagogy from The Ohio State University where she studied under Dr. Hilary Apfelstadt and Mr. James Gallagher. She is a member of American Choral Directors Association and Columbus Music Teachers Association. Before coming to the United States, she worked as a director of a music school and a conductor of youth and mixed choirs in Moscow, Russia.

Tatiana is the founder and director of Columbus International Choir, Columbus International Children's Choir, Columbus Music and Art Academy, and Central Ohio Singing Competition. She received Music Educator Award from Columbus Symphony Orchestra. She won 3rd place in the Chorus Conductors category of the major national competition The American Prize. She was recognized by National Music Certificate Program as "Founding Teacher ... instrumental in establishing a national standard for developing musicians in the United States of America." 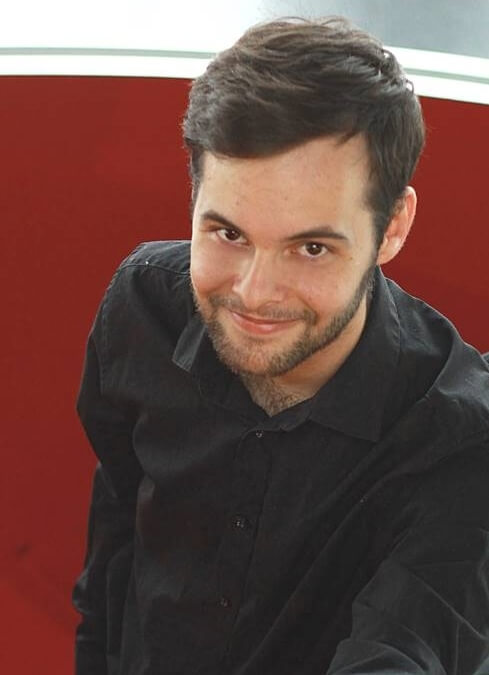 Miljan has over ten years of professional experience as a choral singer, including performing with the company of Opera House Graz, mixed choir “Unser Klangraum” in Austria, and mixed youth choir “luventus Cantat” in Serbia. He is a trained, classical singer in the Bel Canto technique, which he teaches to his students. 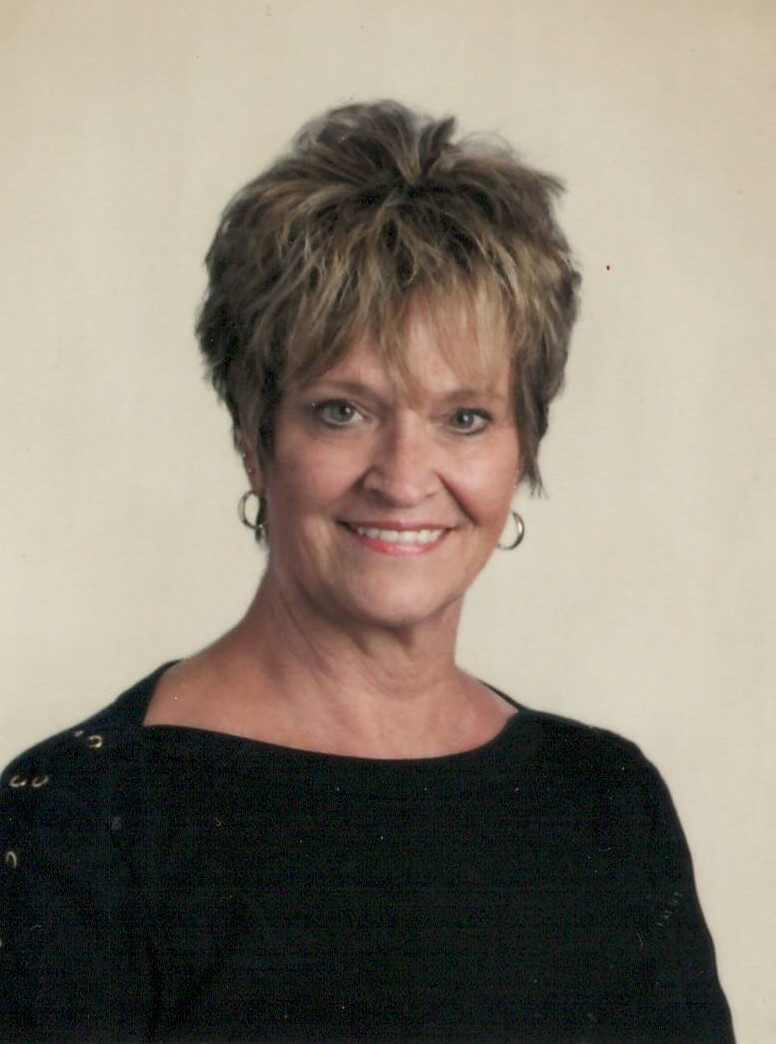 Lisa D. Springer received her education at Heidelberg University and The Cleveland Institute of Music. As a mezzo-soprano, she has enjoyed solo performances with The Pittsburgh Opera Theater, sharing the stage with Placido Domingo; The Cleveland Orchestra at Severance Hall, Blossom Music Center, Alice Tully Hall at Lincoln Center, and Carnegie Hall; The Cleveland Opera Company, Robert Page Singers, The Cleveland Fine Arts Program and The Lancaster Festival Orchestra. She has appeared as a member of The Cleveland Orchestra Chorus, Blossom Music Center Chorus, Cleveland Opera Chorus, Cincinnati Opera Chorus, Cantari Singers of Columbus and The Lancaster Chorale. She currently performs with the St. Joseph Cathedral Choir and Temple Israel Choir. Her choral conducting experiences include the position of Artistic Director of The Columbus Women’s Chorus, Director of the vocal music program at The Wellington School, and past director of vocal music at Lancaster High School. Additionally, she served as co-director of the Lancaster-Fairfield Youth Choir. She also maintains a private voice studio. Her students have performed internationally in Belgium and The Netherlands, and domestically in New York City, Chicago, LA, Detroit, Cincinnati and Washington, DC. She is a member of The American Choral Directors Association, Music Educators National Conference, NATS, and Chorus America. She is the proud mother of two adult children and two grandchildren.